The Alan Gerard Bacani Abad Scholarship Foundation (AGBAS) hosted an anniversary dinner last March 5, 2017 at the Upper Penthouse of BSA Tower in Greenbelt, Makati. The gathering was a celebration of the success of the foundation’s first 20 scholars, and the awarding of the grant to its 21st.

AGBAS was established in 1996 by Mr. Cery and Mrs. Cely Abad in honor of their late son, Alan Gerard. The celebration began with a Thanksgiving Mass presided by Fr. Bill Kreutz, SJ, former director of the Office of Admission and Aid. 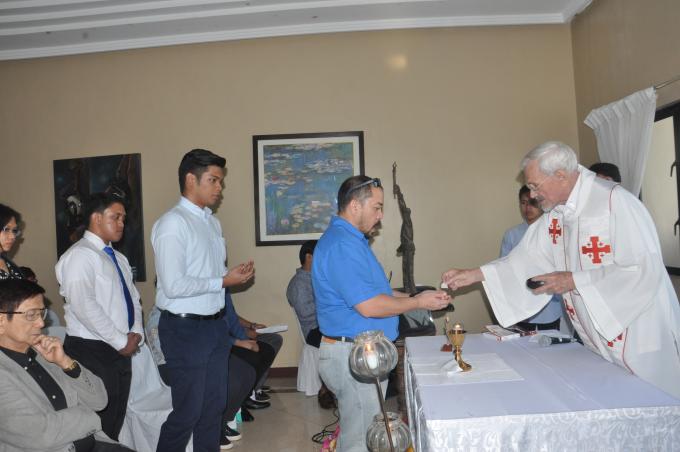 One of the alumni-scholars, John Paulo C. Reyes (AB Philosophy 2005), is the current director of the Ninoy and Cory Aquino Foundation (NCAF). He led the NCAF Music Ministry in serving as the choir and in singing the mass hymns. Some of the scholars also served as readers.

Before the recessional prayers, Mrs. Abad thanked all who allotted time to be part of the event. She shared how AGBAS came to be more than two decades ago, and how her son, Alan Gerard, has acquired brothers and sisters through the scholarship program. 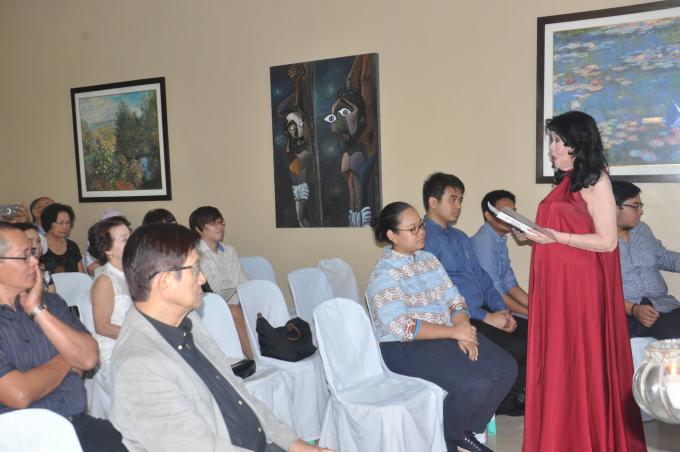 Mrs. Cely Abad delivering her thanksgiving message to the guests 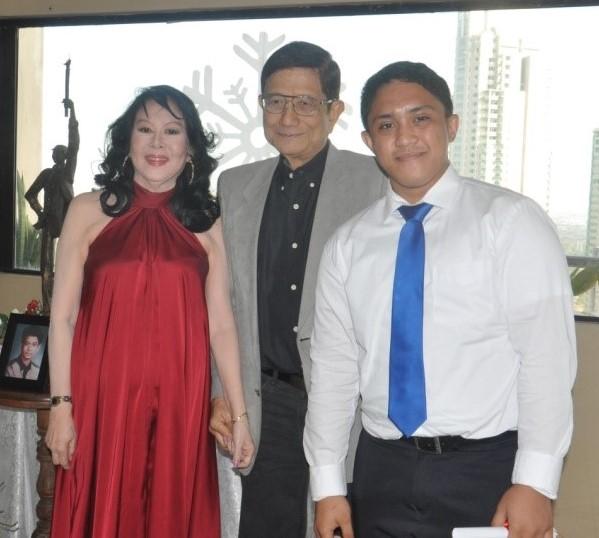 The next part of the program was allotted for the personal sharing of the scholars. The first AGBAS beneficiary, Mark Anthony B. Velasco (BS Management Information Systems 2001), began the sharing session. He flew all the way from the United States to attend the special event. 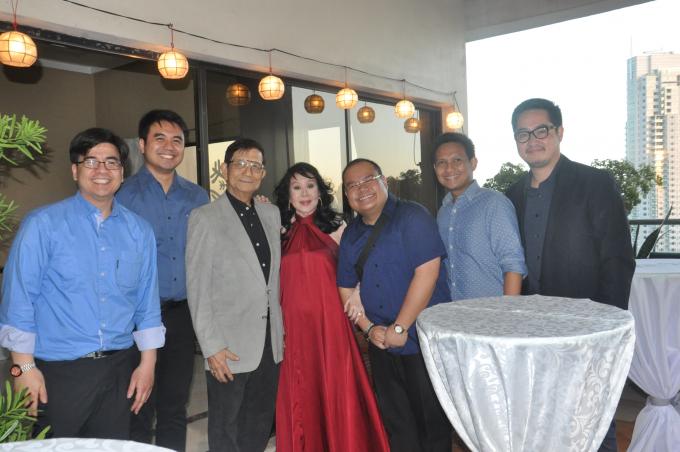 The AGBAS Scholars with their benefactors

The alumni were given time to talk about their current work and leadership initiatives. The three undergraduate scholars likewise shared to the crowd their achievements in their classes, organizations, and extra-curricular activities. They also took the opportunity to acknowledge and thank the generosity of their benefactors. 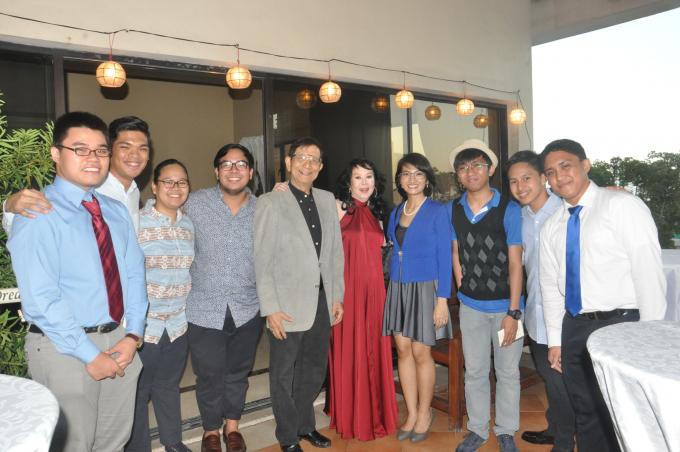 The AGBAS Scholars with their benefactors

An islet in Davao came to be known as Narnia Wishing Island, named after Alan Gerard’s favorite book. One of the main attractions of the island was a hanging bridge that leads to a Tree of Dreams, and a mini-version of this was set-up for the anniversary celebration. The guests got to hang both their personal dreams and their wishes for the AGBAS foundation on the tree, and these were blessed at the end of the program. 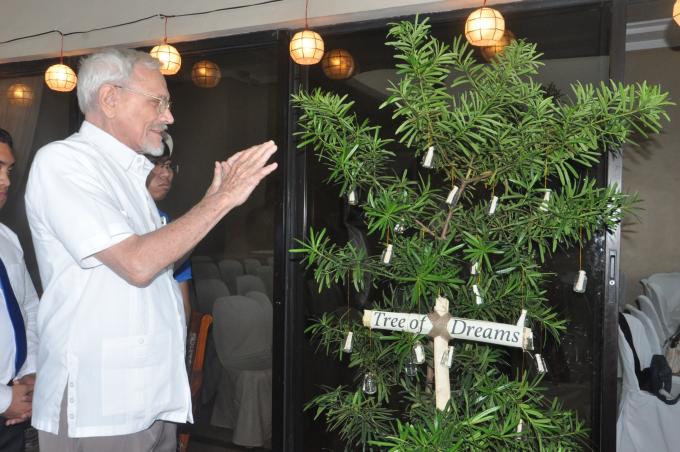 Fr. William Kreutz blessed everyone who attended the anniversary reunion. Cocktails were then served and the guests spent the night celebrating 21 fruitful and meaningful years. 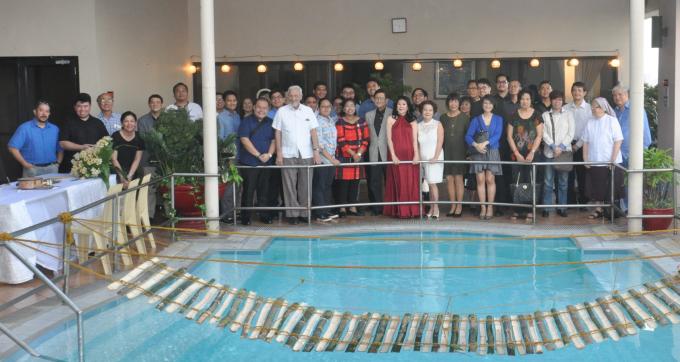 Dr. and Mrs. Abad with the OAA, current and alumni AGBAS scholars, family and guests